“Take These Things To Heart” live at Room 5

Watch my video and pledge to help me finish my new record!

you bet your sweet bippy

this is my first time dipping my feet into the world of Tumblr.  i plan to go in a little deeper with my swimmies on very soon, one step at a time!
in other aquatic news, today i dove whole heartedly into the Atlantic ocean.  i’m on a family beach trip on Topsail Island, NC where the water is perfect swimming temperature, unlike the Pacific where you can literally freeze your bippy off.  (from Dictionary.com Bippy definition- an unspecified part of the anatomy)

i body surfed in a bikini(!) and managed not to expose any parts, bippy or otherwise!  apparently the ocean thought i was getting cocky though, because when i tried to catch a particularly large wave, it smacked me down and i hit the sandy bottom, forehead first.  i half expected one of those Bugs-Bunny-just-got-hit-with-a-sledgehammer-style bumps to rise immediately off my face…as if my forehead isn’t big enough…but luckily for me the only evidence of a day on the beach is a bit of sunburn.  my bottle of SPF 100 is mocking me.  apparently i missed a few spots.

during the hottest part of the day i stayed in and watched the Women’s World Cup Final game, USA vs Japan. if you missed it, USA lost in the final moments during a penalty shoot out.  heartbreak.  they came within inches of being world champions but in the end Japan sank more of the penalty kicks.  i’m still proud of our team…they played with heart and soul and were graceful in the face of disappointment and defeat.  in my mind they still kick major balls!

there was a small taste of victory though…my identical twin sister and i arm wrestled and i took her down!  right handed that is.  left handed she easily crushed me thanks to her carrying my 2 year old nephew around all the time.  lesson: don’t mess with moms!

i’m cooking up something exciting that you can all get involved in, will be announcing it tomorrow, stay tuned.

ok, that was kinda fun.  will i be blogging again?  you bet your sweet bippy! 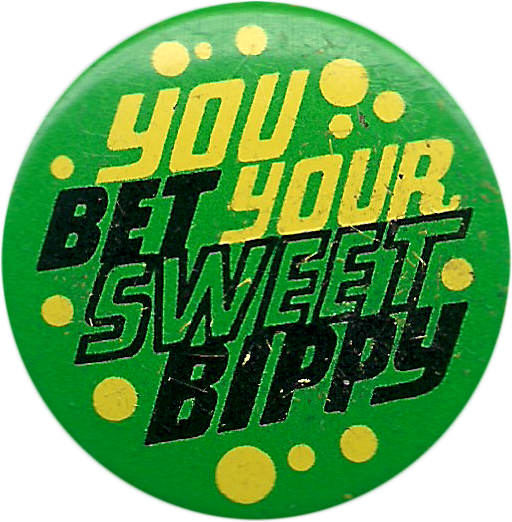